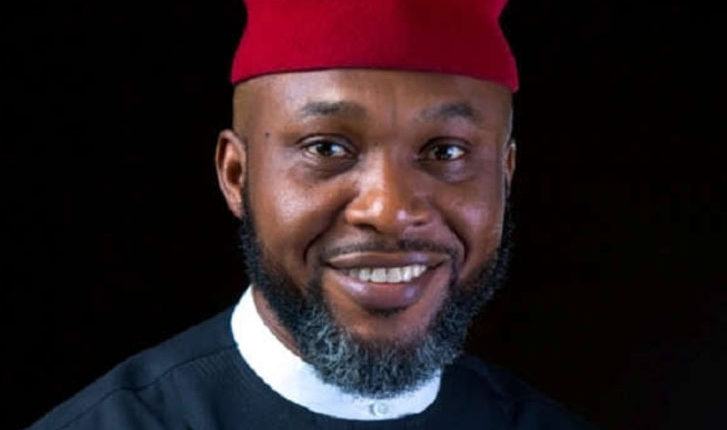 ENUGU, Nigeria (VOICE OF NAIJA)- A former Minister of Aviation, Osita Chidoka, in what he described as “urgent lessons” said the Independent National Electoral Commission (INEC) must learn from the Kenya polls.

This is as Kenya is moving closer to knowing the outcome of its closely-fought presidential election after days of anxious waiting.

Kenyan Deputy President William Ruto was leading with slightly more than 51 per cent of the votes against his close rival Raila Odinga, with 48 per cent in the presidential race, in the elections held August 9, 2022, Punch reports.

On his Facebook page Monday morning, Chidoka in a post titled, ‘Kenya Presidential Election: Urgent Lessons for INEC,’ said that the delay in Kenya’s collation of election results which was taking up to six days would not augur well for Nigeria.

He said, “As of 6 am Nigerian time the Kenya Independent Electoral and Boundary Commission had tallied results from 253 out of 291 constituencies, Ruto is leading with 51.18 per cent of the votes cast while Raila Odinga is at 48.14 per cent. The winner needs 50 per cent plus one vote to coast home. With 38 constituencies to go, the IEBC will likely announce the final result by midday today.”

“Upload the collated results for the State House of Assembly, House of Representatives and Senate election after collation and declaration.

“Upload the form EC 8D – state collation results as signed by party agents before proceeding to Abuja,” he added.

“The delay in Kenya where all the poll stations results were online since August 11, and collation has taken about six days will not augur well for Nigeria,” he said.

Chidoka stated also that INEC was usually faster than the IEBC but “We are now confronted with a new system where parties can tabulate results from INEC uploads.

“To improve transparency, the Bimodal Voter Accreditation System backend should automatically collate the Polling Unit results for the ward level and print copies for validation and signing by ward agents of the political parties.”

Chidoka, who is also a former Corps Marshal and Chief Executive of the Federal Road Safety Corps, noted that this will “ensure that the result at the backend of the BVAS is consistent with the results on the BVAS tablets.”

“This is key for post-election issues,” he revealed.