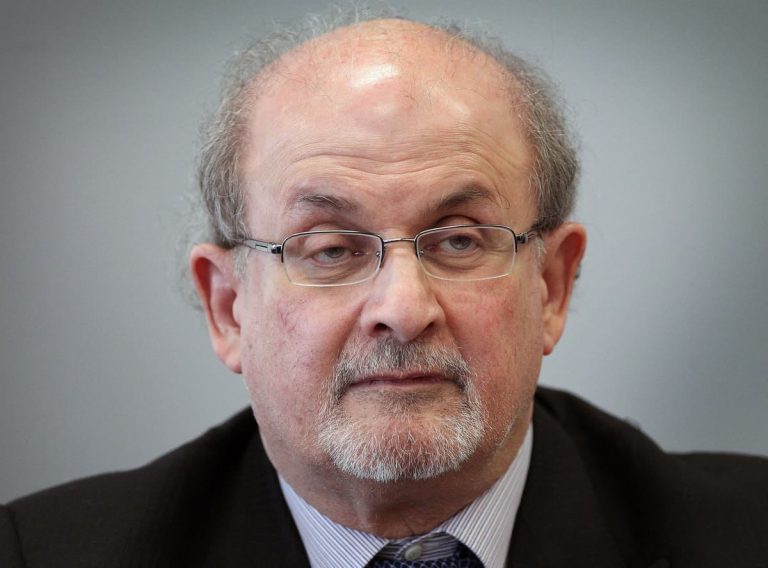 The author of ‘The Satanic Verses’, Salman Rushdie, has been taken off life support and is “on the road to recovery,” his agent Andrew Wylie said on Sunday.

He wrote in an email: “He’s off the ventilator, so the road to recovery has begun. It will be long; the injuries are severe, but his condition is headed in the right direction.”

Recall that Mr Rushdie was repeatedly stabbed during an appearance at a book event in western New York state on Friday.

The acclaimed author was airlifted to hospital with serious injuries.

Rushdie suffered severe, life-changing injuries when he was stabbed on Friday, but “his usual feisty and defiant sense of humour remains intact”, his son Zafar Rushdie has said in a family statement posted on social media.

Earlier the author’s agent said he was on the road to recovery after getting stabbed by a 24-year-old man, Hadi Matar.

He is due to appear in court again on Friday. “This was a targeted, unprovoked, pre-planned attack on Mr Rushdie,” the judge said.