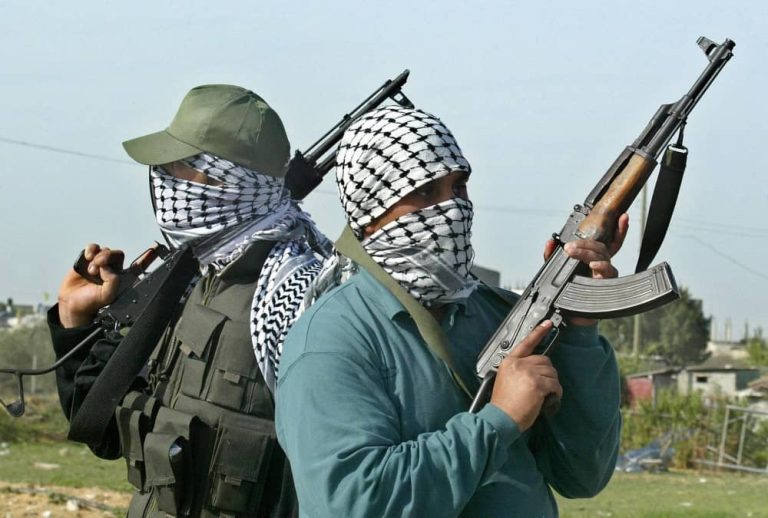 ENUGU, Nigeria (VOICE OF NAIJA)- Divisional Crime Officer, DCO, Isuochi Police station in Umunneochi council area of Abia State, simply identified as DSP Dickson, has been kidnapped by yet to be identified gunmen.

It was learnt that the policeman was abducted in broad day light on Thursday, 10 August, 2022, in the area while other policemen escaped by whiskers in the attack.

Narrating the incident, some policemen who pleaded anonymity said that the morale of officers in the area has gone down since the kidnap of the DCO who is described as a ‘tough cop.’

Meanwhile, the Police authorities in the state had deployed all the tactical Squads of the State Police Command to rescue the victim and his abductors, all to no avail.

The unsuccessful search by the tactical team is said to have fueled speculation about the safety of the top policeman.

It was further gathered that the family of the kidnapped DCO has paid an undisclosed amount of ransom demanded by his kidnappers, but the DCO is still held captive.

The policemen said; “DSP Dickson hails from Enugu State. He has a health challenge and barely has just a few months to retire from the Nigeria Police.

“The police authorities have deployed the tactical team who went and combed the area, all to no avail. They have also sent some of us, but we are aware that they have not done enough to rescue him.

“The People of the state have complained about the rising rate of insecurity in the state and demanding for redeployment of the Commissioner of Police in the state. Everyday they say Abia is peaceful and secure,but kidnappers are having a field day abducting and killing people.

“They’re saying all these because we the affected police officers are not speaking up. There are serious security challenges all over the state, especially the Umunneochi/Isuikwuato axis. I don’t understand why the authorities are playing politics with reality. Why can’t they accept that there’s a problem and call for help? What’s happening all over the country is also here, but our own is suppressed and underreported.”

Also, the policemen urged Governor Okezie Ikpeazu to put more efforts to check the rising kidnapping incidents in the Umunneochi/ Isuikwuato area and liaise with the police hierarchy to reorganize the police in the state.

Police Public Relations Officer, Abia state Command, SP Geoffrey Ogbonna, could not respond to calls placed on his mobile number as at the time of filing this report.