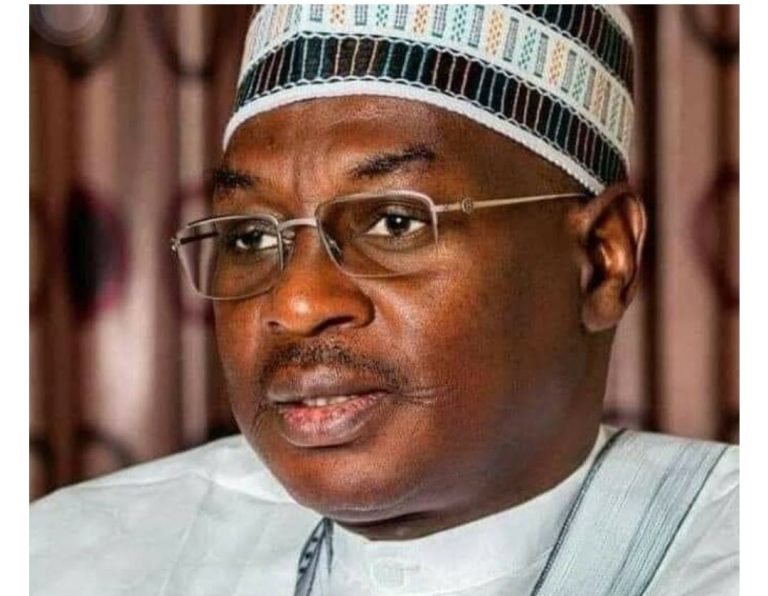 Ibrahim died barely three months after clinching the APC senatorial ticket for his zone in an unopposed primary where he polled 361 votes.

The deceased politician left behind a wife, an aged mother and many children.

In a statement signed by Habibu Kila, the governor’s media aide, Badaru said Ibrahim’s death “is a great loss not only to his family but to the Muslim Ummah”.

Badaru also described the late Ibrahim as “a loyal and dependable politician who contributed immensely to the political development of the country.”

He prayed to God to grant the deceased eternal rest.

The late Ibrahim represented the Dutse/Kiyawa federal constituency in the House of Representatives between 2011 and 2015.

He was also the Peoples Democratic Party (PDP) gubernatorial aspirant in the 2019 general election who lost the primary election to Aminu Ibrahim Ringim.

According to Premium Times, he was reportedly on admittance at an Abuja hospital from where he was flown to China for further treatment when his condition deteriorated.

He was being treated for a lung infection but died on Saturday in a Chinese hospital.

In his condolence message, Governor Muhammad Badaru of Jigawa said he has lost a dependable ally.

The governor, in a statement, through his media aide, Habibu Kila, said Mr Ibrahim’s death “is a great loss not only to his family but to the Muslim Ummah”.

The statement described Mr Ibrahim as “a loyal and dependable politician who contributed immensely to the political development of the country.”

Mr Badaru prayed to God to grant the deceased eternal rest and grant his family the fortitude to bear the loss.

It was gathered that the funeral prayer of the deceased would be held at Kiyawa town at 4:00 p.m. on Sunday.