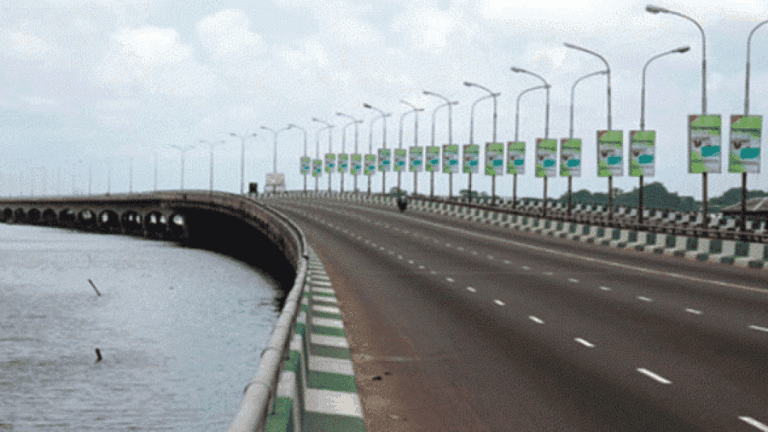 LAGOS, Nigeria (VOICE OF NAIJA)- The Lagos State Government has announced a traffic diversion plan for the commencement of repair works on sections with eroded asphalt along the Third Mainland Bridge, between 9.00am to 4.00pm on Sunday, August 14, 2022.

The partial closure of some sections of the bridge is to allow the State Public Corporation undertake repairs on those identified sections.

This is coming barely a day after the state government also announced traffic diversion plan on the Marine Bridge for the Apapa outbound lane of the bridge for a period of about 4 months, following a notification from the Federal Ministry of Works on the ongoing emergency repairs among the bridge.

This disclosure is contained in a statement signed by the Lagos State Commissioner for Transportation, Dr. Frederic Oladeinde, who said traffic will be diverted from one lane to another at the identified section on the Bridge.

Oladeinde said that the rehabilitation was necessary to solve tailbacks along the bridge at peak periods due to the eroded sections.

The commissioner assured that officers of the Lagos State Traffic Management Authority (LASTMA) would be stationed to direct traffic in order to ameliorate inconvenience to motorists, imploring vehicle owners to support the State government in its efforts to provide quality and safe road infrastructure.