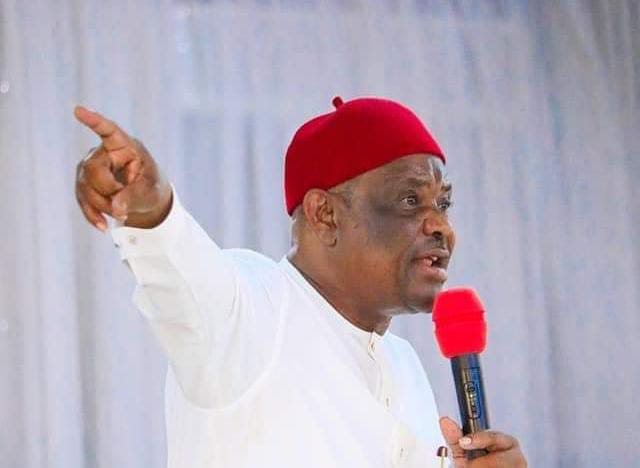 IBADAN, Nigeria (VOICE OF NAIJA)- A former aide to former President Goodluck Jonathan, Reno Omokri, has said that Rivers State Governor, Nyesom Wike, did not sue the presidential candidate of Peoples Democratic Party, Alhaji Atiku Abubakar, to court as being reported in the media.

Some sections of the media had reported that Wike and another PDP chieftain, Newgent Ekamon, took Atiku, Aminu Tambuwal and PDP to court over the party’s presidential primary.

The duo, according to reports, are praying the court to cancel the transfer of votes and a corresponding order restraining the 3rd respondent (Tambuwal’s) withdrawal in the primary.

In the said lawsuit, PDP is listed as the first, the Independent National Electoral Commission, INEC, is listed as the second and Tambuwal and Atiku are the third and fourth respondents, respectively.

Reacting to the suit, Reno via a post on his Facebook handle, opined that “Governor Nyesom Wike is a much loved member of the PDP.

He has distanced himself from the law suit. His exact words were ‘I don’t know anything about the so-called suit. I did not ask anyone to file any suit for me’.

“If Governor Wike has grievances, we have internal mechanisms. And those mechanisms are being put into effect.

“PDP and Atiku have nothing but love for Wike. We are sorry to disappoint our enemies who expected us to fight each other in court, and who perhaps sponsored the spurious law suit.

“No. Wike has not taken Waziri Atiku Abubakar to court. Atiku remains the unifier.

“We are on a forward march that will end, God willing, at Aso Rock on May 29, 2023, when the new Peoples Democratic Party, PDP, administration is sworn in.”