Paraguay Vice President Resigns, Pulls Out Of Presidential Race After US Sanctions 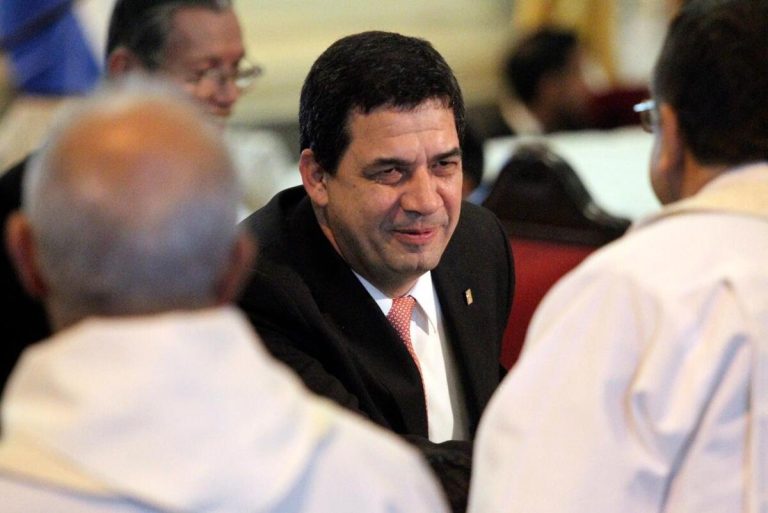 He also withdrew from the 2023 presidential election after he was sanctioned by Washington for “significant corruption.”

Velazquez was hoping to stand for election next year as Paraguay’s presidents — including the current leader Mario Abdo Benitez — are limited to a single five-year term.

He had been a candidate for the ruling Colorado Party’s December primaries ahead of next year’s election.

“The decision to step aside is to not affect the President” or their Colorado Party, Velazquez told 1080 AM radio station.

“I am retiring from politics. It was the last stage of my career. If it couldn’t happen, what are we to do?”

The US State Department had earlier released a statement from Secretary of State Antony Blinken saying Velazquez would be barred from entering the United States due to his “involvement in significant corruption, including bribery of a public official and interference in public processes.”

Velazquez denied the US allegations and insisted he has “a clean conscience.”

Several family members were also sanctioned, as well as Juan Carlos Duarte, a close friend, and legal adviser to the company that runs the major Yacyreta hydroelectric power station.

The US sanctions relate to Duarte offering “a bribe to a Paraguayan public official in order to obstruct an investigation that threatened the vice president and his financial interests,” said Blinken.