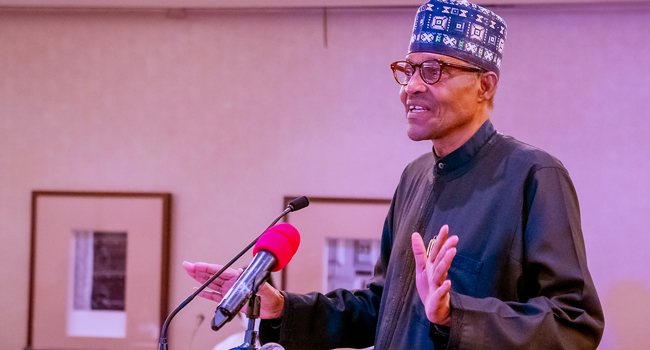 IBADAN, Nigeria (VOICE OF NAIJA)- President Muhammadu Buhari has reversed his approval on the acquisition of ExxonMobil Corporation assets by Seplat Energy Plc

Buhari had on Monday approved the acquisition as announced in a statement signed by presidential spokesperson, Garba Shehu.

However, the Nigerian Upstream Petroleum Regulatory Commission (NUPRC) later expressed its displeasure at the approval, describing it as a regulatory matter.

On Wednesday, Shehu said President Buhari had reversed his authorisation, choosing to support the position of the NUPRC.

According to the media aide, the confusion trailing the deal was due to the non-coordination among the various agencies of government involved.

“It has become clear that the various agencies involved in decision had not coordinated well among themselves and having looked at all of the facts with all of the ramifications, the President decided the position of the regulator is to be supported,” Shehu told Premium Times.

But when asked by TheCable whether there would be proper communication over the issue, the presidential spokesman said, “I have no statement to issue”.

In May, the commission declined to approve the proposed acquisition due to what it described as overriding national interest.

Owing to the development, Seplat Energy in a corporate filing on Wednesday, said it followed due process in the acquisition of the assets.