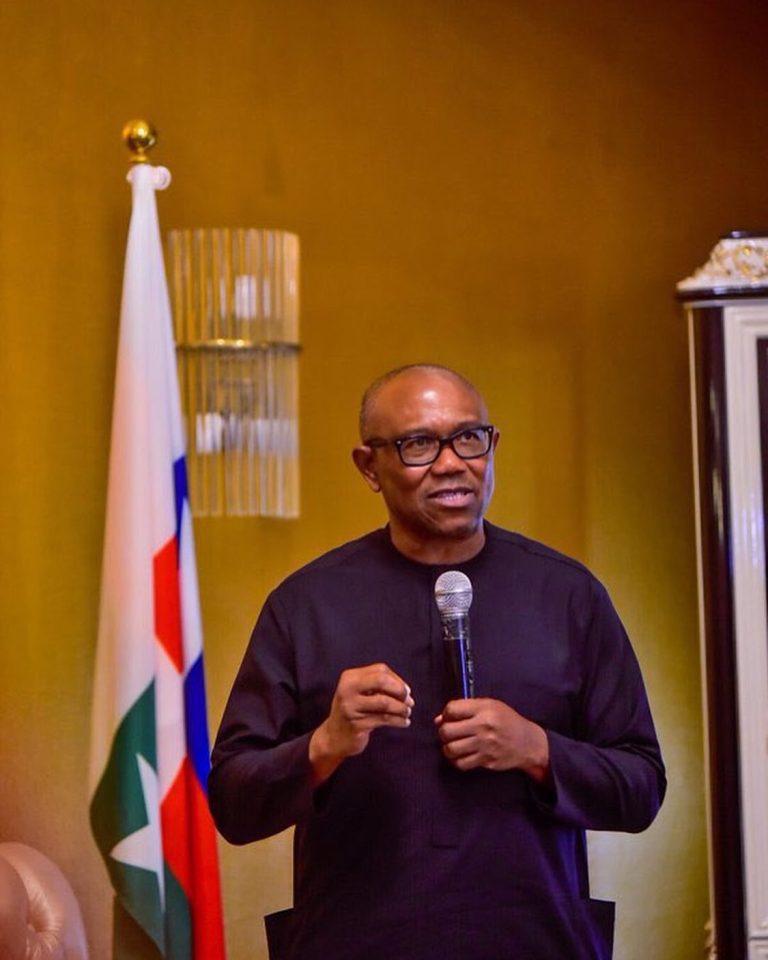 The former Anambra State Governor noted that the campaign should be based on what will advance the growth, progress and stability of Nigeria.

Obi stated this while responding to the call of the All Progressives Congress (APC) Asiwaju Bola Ahmed Ahmed Bola, to call his supporters to order.

Reacting, Obi in a statement signed by his Media Adviser, Valentine Obienyem, on Wednesday, said Tinubu’s statement mirrored what he stands for.

Obi noted that if supporters were mindful of this, some articles published in some newspapers against Obi would not have been published, including those with offensive titles.

The statement partly read: “On the alleged fake letter from the President of Ghana and the alleged request of 50 Billion Naira monthly payment, Obienyem said that while Obi was not bothered about their authenticity, it was wickedness to link them to his supporters, insisting that any publication from Obi’s group was always properly signed and the place it was coming from very clearly spelt out.

“We know that things are not well in Nigeria. We know of the agitations in different parts of the country, our principal has always said what he would do with such organizations to stop their agitation and bring them back to Nigeria as one happy family. Rather than others say what they will do, they are here creating more problems by trying vainly and wickedly to link their fellow contestants to some of those organisations.

“He expressed happiness that Nigerians knew the truth and that such gimmicks used to deceive them would no longer work.”