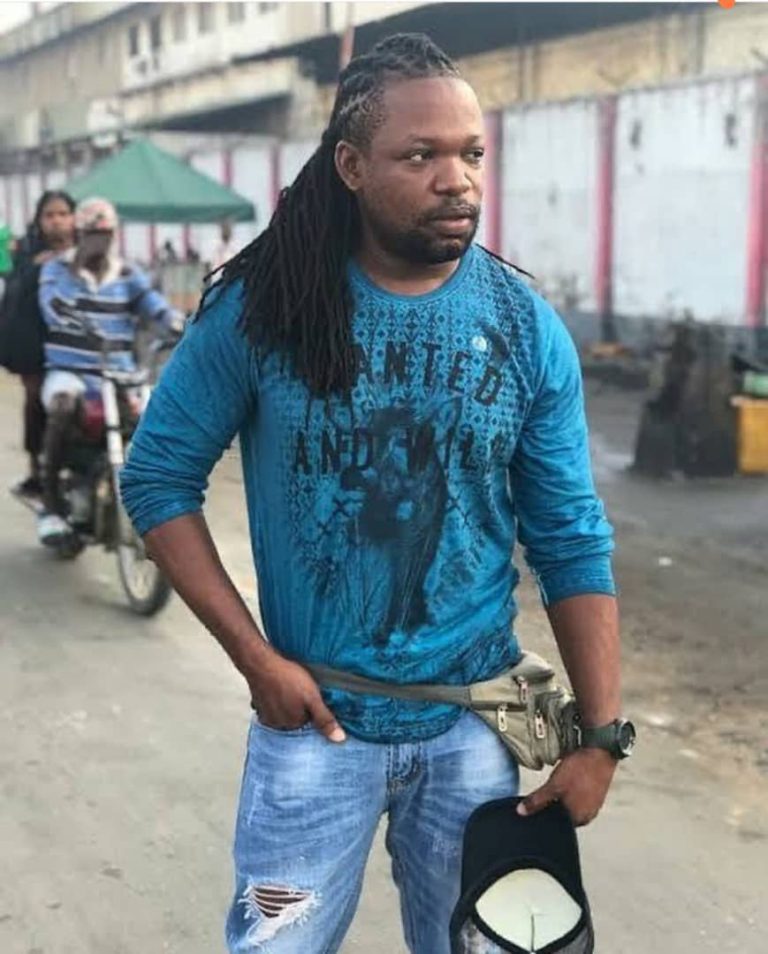 According to reports, he was found dead in his home in First Unity estate in Badore, Ajah in Lagos state at about 9pm on Wednesday.

His sister, Judith, confirmed the sad incident. She stated that Otu, who was in his thirties, died last night, 9 August.

The movie producer was said to have seen his doctor who after a check up, told him his blood pressure was about 200.

According to report, Otu was told to rest but he couldn’t because he had a show on Thursday, 11 August.

He then visited his bar located in the area and after seeing his staff and taking a meal, retired to his home and asked that no one should disturb him.

Hours later, his body was discovered in his home.

Judith said a drug was found in his apartment and a check on google showed it was for blood pressure, adding that her brother never told her about his health issues.

Otu’s last post on WhatsApp was a tribute to Biyi Bandele, who died on Sunday at age 54.