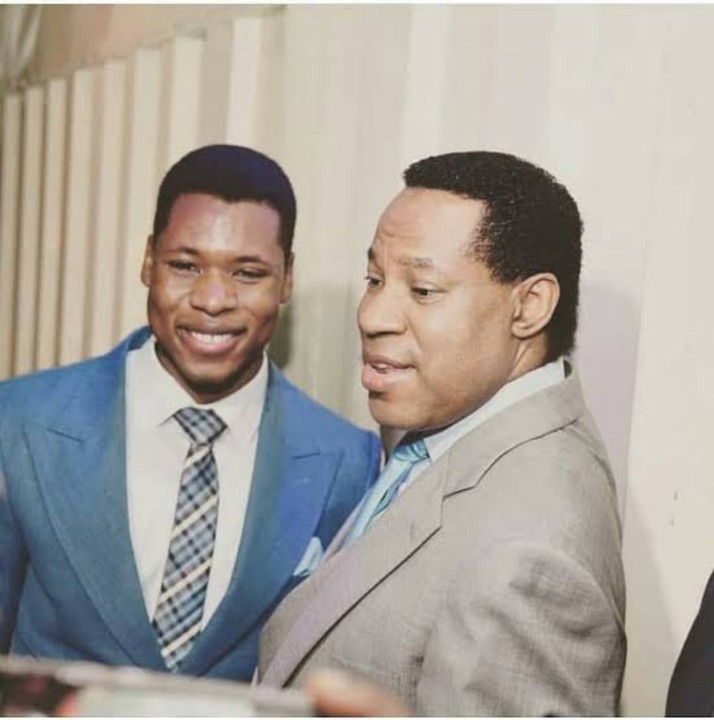 IBADAN, Nigeria (VOICE OF NAIJA)- Pastor Chris Oyakhilome, the founder of Christ Embassy, also known as Believers Love World, has suspended his nephew, Dr Daysman Oyakhilome Woghiren, as the president of Loveworld Next and Loveworld Innovation.

The Nigerian cleric made the announcement during a communion service on Sunday.

The video of the announcement is already circulating on social media platforms.

It was gathered that Woghiren was removed, after a poster, where he was to be appointed by the All Progressives Congress presidential candidate, Bola Tinubu, surfaced online.

His alleged involvement with the APC presidential candidate has not been confirmed.

However, it was also gathered that Woghiren was being investigated by the Economic and Financial Crimes Commission, EFCC, for alleged fraudulent financial activities.

He is to undergo spiritual rehabilitation while serving his punishment.