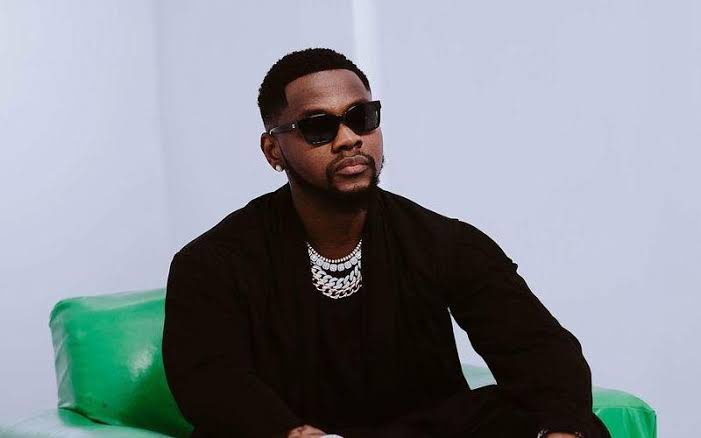 IBADAN, Nigeria (VOICE OF NAIJA)- The Federal Government has secured the release of popular singer and songwriter, Oluwatobiloba Daniel aka Kizz Daniel who was arrested in Tanzania after failing to show up for a paid concert in the country.

The singer was arrested in Tanzania after failing to show up for a concert in the country.

The Buga crooner was scheduled to perform at the Warehouse, Old Nextdoor Arena in Tanzania, on Sunday night, as part of his Afro Classic World Tour but failed to show up.

Following his failure to show up, a video of angry fans trashing the show’s venue had trended earlier.

In other videos trending on Twitter, the singer wearing a hooded jacket was seen being led into a police vehicle.

Voices could be heard in the background of the videos stating their displeasure with the singer’s attitude.

Following his arrest, the Chairman of Nigerians in Diaspora Commission, (NIDCOM), Abike Dabiri-Erewa on Monday night, stated that the singer has been released.

The tweet reads: “UPDATE:
Kizz Daniel @KizzDaniel has been released. His legal team will however report back to the police tomorrow while he will subsequently return to Nigeria.”