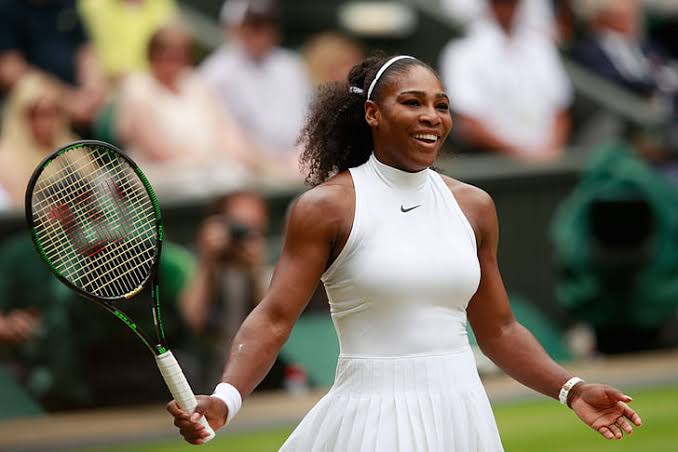 Serena Williams has announced that she is retiring from tennis.

The legendary tennis player said in the latest issue of Vogue: “It’s the hardest thing that I could ever imagine. I don’t want it to be over, but at the same time I’m ready for what’s next.”

She wrote: “Unfortunately I wasn’t ready to win Wimbledon this year. And I don’t know if I will be ready to win New York. But I’m going to try. And the lead-up tournaments will be fun.

“But I’m not looking for some ceremonial, final on-court moment. I’m terrible at goodbyes, the world’s worst. But please know that I am more grateful for you than I can ever express in words. You have carried me to so many wins and so many trophies. I’m going to miss that version of me, that girl who played tennis. And I’m going to miss you.”

The 40-year-old defeated world No 57 Nuria Párrizas Díaz 6-3, 6-4 at the Canadian Open in Toronto for her first taste of success in singles since the French Open in the spring of 2021.

Williams had been very vague about her future plans after returning from a year out at Wimbledon but, asked in Canada about her motivation to keep playing, she told reporters: “I guess there’s just a light at the end of the tunnel. I don’t know, I’m getting closer to the light. Lately that’s been it for me. I can’t wait to get to that light.”

Asked what the light represented, she replied: “Freedom. I love playing though, so it’s amazing. But I can’t do this forever. So sometimes you just want to try your best to enjoy the moments and do the best that you can.”

She added that she is retiring to spend more time with her husband, Alexis, and their five-year-old, Olympia.

The 23-time Grand Slam singles winner also revealed that she is trying to have another child in the near future.

“Olympia says this a lot, even when she knows I’m listening. Sometimes before bed, she prays to Jehovah to bring her a baby sister. (She doesn’t want anything to do with a boy!). I’m the youngest of five sisters myself, and my sisters are my heroes, so this has felt like a moment I need to listen very carefully to.

“Believe me, I never wanted to have to choose between tennis and a family. I don’t think it’s fair. If I were a guy, I wouldn’t be writing this because I’d be out there playing and winning while my wife was doing the physical labor of expanding our family.

“Maybe I’d be more of a Tom Brady if I had that opportunity. Don’t get me wrong: I love being a woman, and I loved every second of being pregnant with Olympia.

“I was one of those annoying women who adored being pregnant and was working until the day I had to report to the hospital—although things got super complicated on the other side.

“And I almost did do the impossible: A lot of people don’t realize that I was two months pregnant when I won the Australian Open in 2017. But I’m turning 41 this month, and something’s got to give.”