Hotel Demolition: We Have Right To Choose Our Gov, Wike Can’t Intimidate Us – Sara Igbe 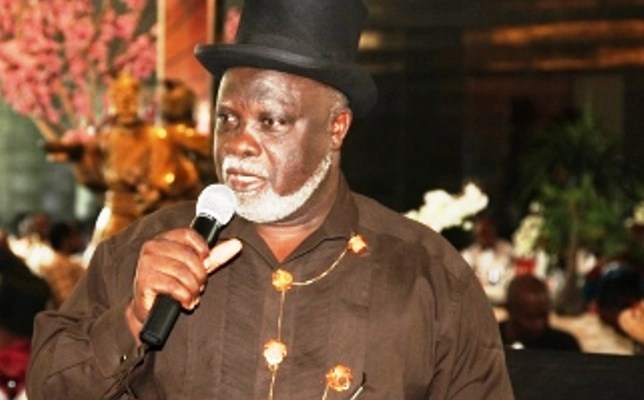 Governor Wike had vowed to demolish the spot for allegedly stirring violence over the 2023 general elections in Rivers state.

He said, “This is time for rescue mission. Rivers state has been seized by Governor Wike. We do not know how he spends our money and we do not want such to continue. So he can not cow hotel owners, cannot cow politicians.

“He cannot threaten hotel owners to disallow politicians or political parties from meeting to strategize on how to take over government in 2023. He does not have powers to demolish hotels of Rivers people. We are tired of his intimidation in Rivers. This is a political democracy and we must exercise our rights to choose who governs us.”

Also, Sara-Igbe accused the Governor of clannish concentration of development projects by his administration in his home locality, asking, “Why must all the projects be only in Obio-Akpor that does not produce oil? Why is it that the 13 percent derivation fund is not utilized for the oil bearing communities?

“Let him tell us how he is utilizing the 13 per cent derivation, and how he is awarding the projects. Let the governor tell us why he cannot cross a bridge from Tombia to Ogbakiri if he can build 12 flyovers in Obio-Akpor alone. These are simple things we are asking. Let the House of Assembly hold him accountable.”