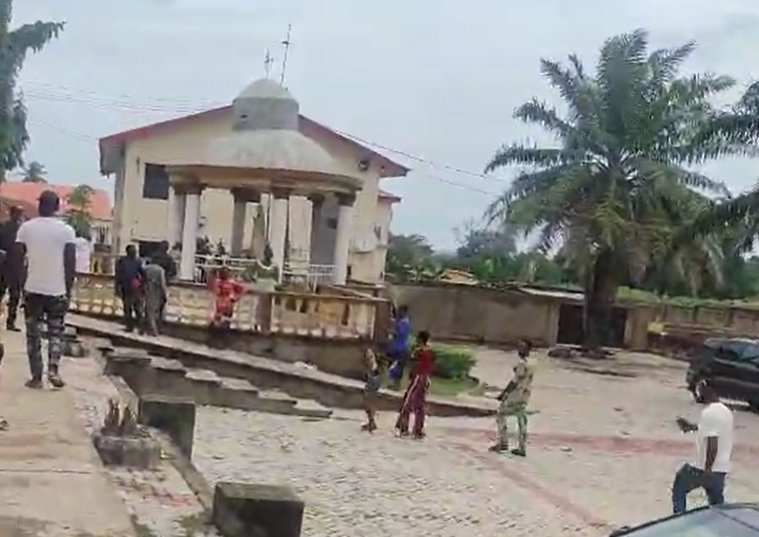 LAGOS, Nigeria (VOICE OF NAIJA)- The Army have arrested the terrorists behind the attack on the St. Francis Catholic Church in Owo, Ondo State.

The Chief of Defence Staff, General Lucky Irabor, who made the disclosure during a parley with media executives at the Defence Headquarters in Abuja, said the criminals were arrested in collaboration with other security agencies.

Terrorists attacked the Catholic Church during a Sunday Mass and opened fire on the worshippers, resulting in the death of over 30 persons.