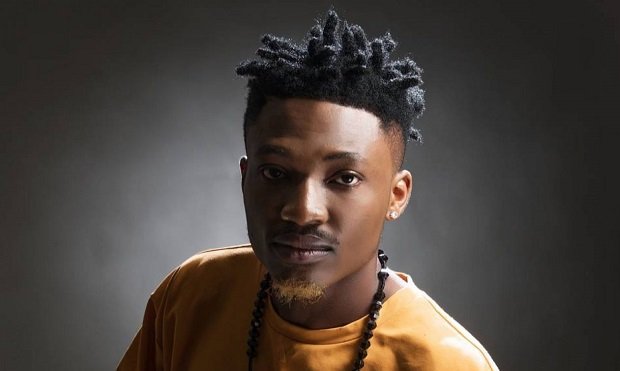 LAGOS, Nigeria (VOICE OF NAIJA)- Big Brother Naija 2017 winner, Michael Ejeba, popularly known as Efe, has recounted how God saved him from what he described as a “kidnap or robbery attempt”.

He thanked God for saving him from a suspected kidnap attempt on Sunday.

Sharing a video showing the aftermath of the attack which had his car wrecked, Efe mentioned that he is not certain if it was a robbery or a kidnap attempt.

He stated that he manoeuvred his escape after his attackers repeatedly bashed his car in a bid to get him.

Alongside the video, the BBNaija winner wrote: “This country is finished. Last night I was ambushed. I tried my best to escape.

“I don’t know if it was a robbery or kidnap attempt, but thank God for my life.

“I don’t know what will have been my story right now. Look at my damaged car. They hit my car, I had to move and maneuver my way.”

In a follow-up post on his Instagram stories, the reality star appreciated everyone who reached out to him.

“Thanks for all the messages and calls. Really appreciate it. Nigeria will be great soon,” he wrote.