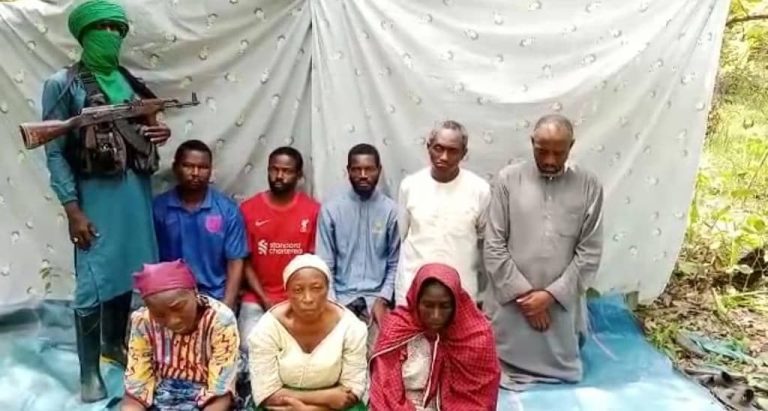 IBADAN, Nigeria ( VOICE OF NAIJA)- The Federal government of Nigeria is disappointed over terrorists’ failure to honour the swap deal they allegedly entered into over the release of victims of the train attack captives.

The discomfort of government stems from the terrorists’ failure to honour the swap deal they allegedly entered into with government over the release of the train attack captives.

Train AK9 operated by the Nigerian Railway Corporation (NRC) was attacked by terrorists on the night of Monday, March 28, between Katari and Rijana in Kaduna.

Terrorists killed more than 10 people and kidnapped 63; about half have been freed with the fate of others hanging.

The insurgents now appear to have backed out of the promise to release the passengers.

Their leadership had entered into a prisoner swap deal with the federal government that saw the release of 30 terrorists from the custody of security agencies.

It was gathered that as soon as the terrorists confirmed the freedom of 30 of their colleagues from prison, they reneged on the swap agreement reached with government and started releasing the train victims piecemeal and based strictly on the payment of huge ransoms, something the government had vehemently rejected as a condition for freeing the captives.

“Apart from reneging on the agreement, they are releasing the victims in batches, in the most dubious manner.

“We are not authorised to strike because of the fear of damages that could trigger massive outcry by rights activists and the media,” the official added.

Military sources stated that Bosede Tuwase was among the seven captives released on July 9.

An intelligence operative told PRNigeria that the government has taken every possible step, except ransom payment, to get the citizens out.

The source explained that the negotiations remain the best options as a military operation would cause collateral damages.