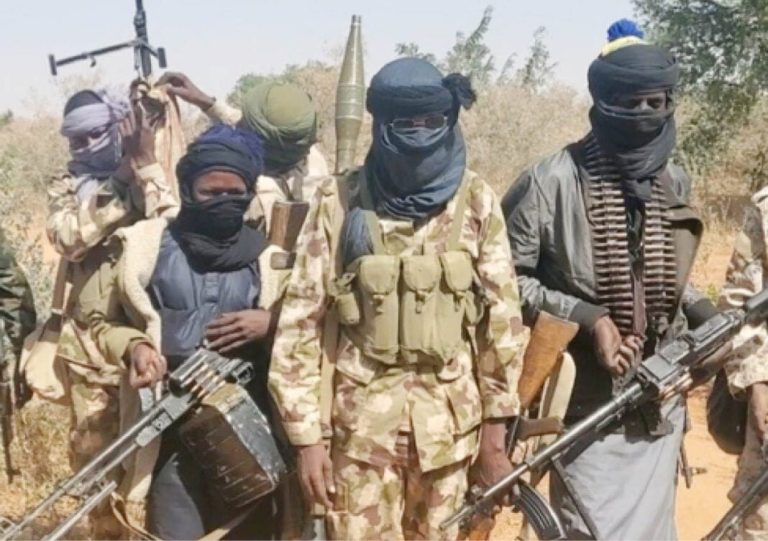 A source close to the family on Monday, said that the victim, identified as Abdulmalik Tukur, was kidnapped alongside six others.

According to Tukur’s relative, the victim who completed his service year in Plateau State, was kidnapped upon his return to his father’s house in Vinkilang community, on the outskirts of Yola.

According to him, after several hours of negotiation, it was agreed that N500,000 should be paid as ransom.

He said the money was taken to the bandits in their forest.

“Unfortunately, as the victim turned to leave, they shot him, killing him instantly,” the source said.

SP Sulaiman Nguroje, the spokesman for the Adamawa Police Command, said he was yet to receive any report on the incident.