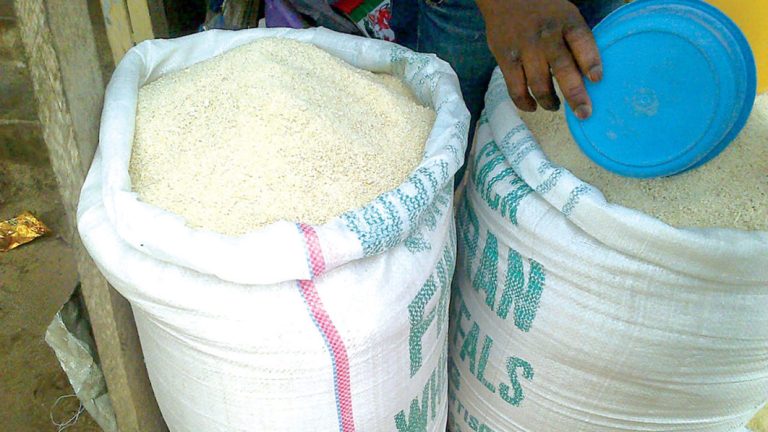 Enugu, Nigeria (VOICE OF NAIJA)- About 100 women in Abua/Odual Local Council of Rivers State have been trained on mechanised garri processing by Voice for Empowerment Advancement Nurturing Initiative (VEANI), a non-governmental organisation (NGO).

The training, which was funded by the European Union Act, and jointly implemented by the British Council, is to enable the women have viable sources of livelihood.

Those benefited from the training include, 70 widows, 30 young single mothers and school dropouts.

Speaking at the two-day event, the Executive Director of VEANI, Veronica Joseph said after the training, the women would be clustered in five groups of 20 each to form a cooperative society.

She said the women would be linked to other markets, adding that the rural women generate the agricultural produce that feeds the nation.

She stated that the programme was designed to allow women in rural areas have a strong means of livelihood, and viable income and boost food production.

According to Joseph, her goal was to bring out the potential in women to seize their economic opportunities by learning how to boost their productivity and maximise income.

She said: “Women have a good potential for greatness but they need a little push. We chose the rural women because they are the ones that generate the agricultural products we use in feeding the nation.”

“But these women have no access to good market to increase their sale. The women are still adopting the crude methods of processing garri. The world has gone digital and the women need not continue with the old ways of producing garri.”

“By the new mechanised method of producing garri, they can produce about 10 tonnes of garri in a day and this will boost their revenue generation.

“We want to ensure that women living in rural areas, especially widows, single mothers and young girls who dropped out of school, have a viable source of livelihood.”

The participants expressed gratitude to the organisers, saying that the training would boost the economy of the state and their families.