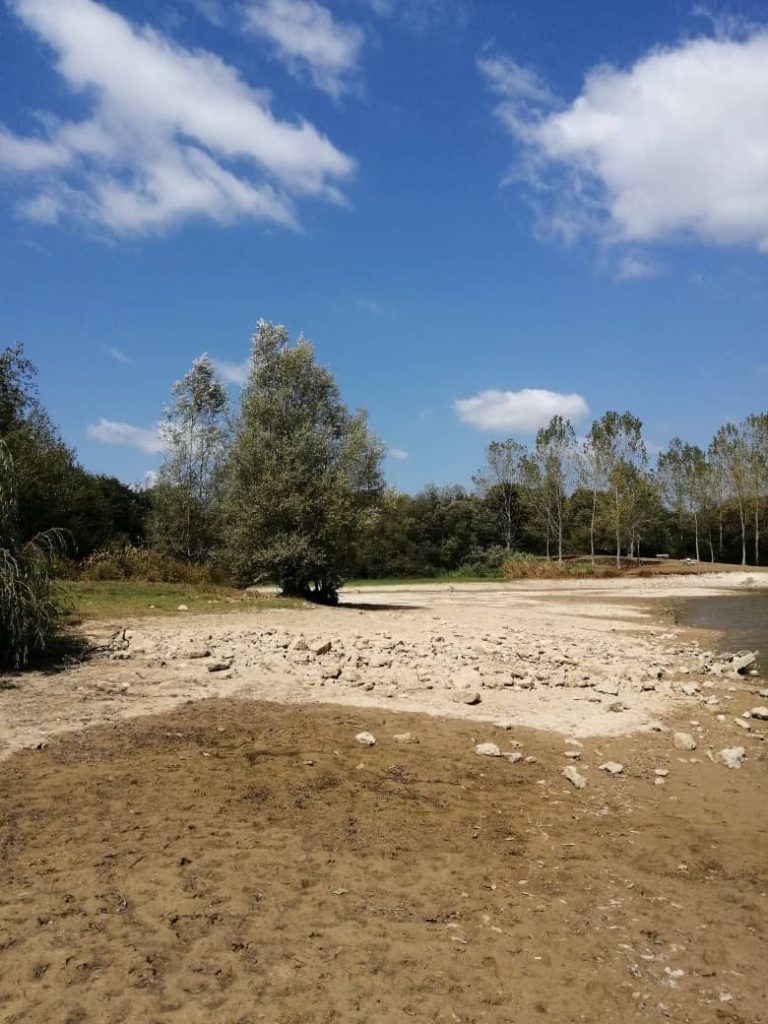 France is running out of drinking water amid a historic drought that is being described as the country’s worst on record.

There appears to be no relief in sight for France as it endures what is being called its “most severe drought” on record.

French Prime Minister Élisabeth Borne made the stern remark on Friday amidst the announcement of the country’s plans to battle the ongoing drought and its third heat wave of the summer.

Officials are reportedly trucking in the water to help ease the burden on more than 100 communities that do not have access to clean drinking water.

“The exceptional drought we are currently experiencing is depriving many municipalities of water and is a tragedy for our farmers, our ecosystems and biodiversity,” Borne said in a written statement on Friday.

According to Ecological Transition Minister Christophe Bechu, the pipes are empty.

It’s been reported that at least 62 regions in the country have restrictions on water usage because of the drought.

The month of July was the driest on record since March 1961, receiving only 0.38 inches of rain.

Because the river water in the area is too hot to sufficiently cool the reactors, some nuclear power plants have had to reduce their production.

Additionally, early leaf-shedding from trees and shrubs gives the landscape an autumnal rather than summery look.

Many countries in Europe have also banned irrigation.

Many worry that drought will reduce crop yields this year, and since imports from Russia and Ukraine are already well below average, prices, which are already high, are expected to rise even further.

Additionally, because they have to go to the valley every day to collect water for their animals, cattle ranchers in the Alps have to significantly increase their costs, which can result in higher prices for meat, grains and vegetables.

Expectations of low crop yields this year are not unique to France.

Yields are also expected to be lower than expected in Hungary, Romania and Bulgaria due to heat wave.

2022 World Cup: There Were Mistakes In This Final – Referee Who Officiated Argentina Vs France Opens Up