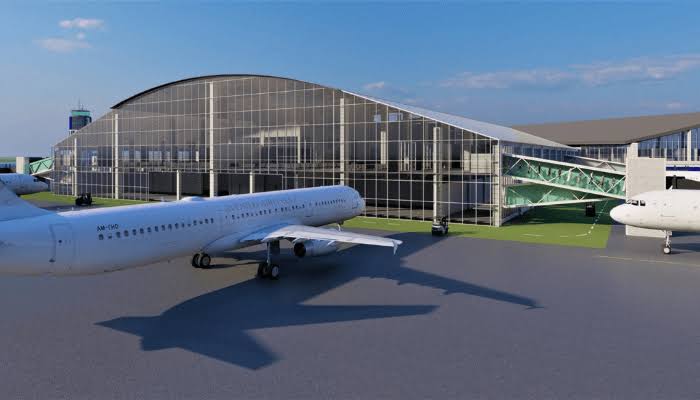 ENUGU, Nigeria ( VOICE OF NAIJA)- Government of Ebonyi State says it will arrest stakeholders in host communities where the international airport is situated if they fail to identify those destroying the facility’s perimeter fence.

This was made known by the Commissioner for Information and Orientation, Mr Uchenna Orji, in a statement he issued on Saturday in Abakaliki.

He said that the airport had been under attack since construction began.

He said, “The state government has in the past six months rebuilt parts of the fence destroyed by members of the host communities.

“Government is worried that this development may hamper the smooth take-off of the airport’s operations in 2022.

“Government is dismayed that airport’s perimeter fences in other states were not being destroyed or vandalised by their host communities.

“The state government has, therefore, decided to take steps to secure the fence and property to enable operations of the airport to take-off as scheduled.

“This is the final warning from the state government in this regard,’’ the commissioner warned.