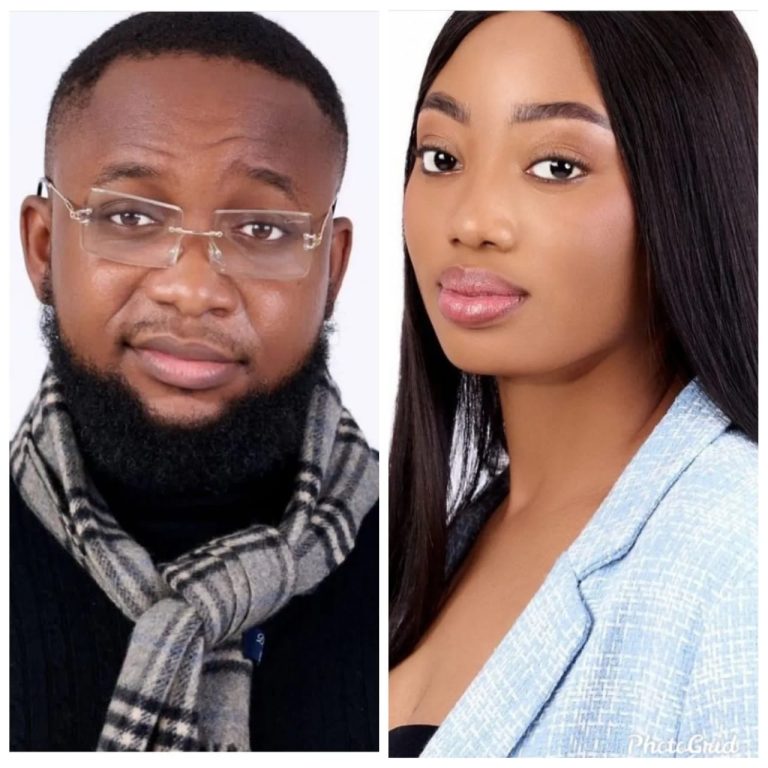 Following the tradition of this season’s live evictions, the Level 1 housemates and current Head of House, Hermes, chose five housemates in the Level 2 house for eviction.

During the live eviction on Sunday, the show host, Ebuka Obi-Uchendu announced Christy O and Cypha as the first two housemates to be evicted from the reality show.