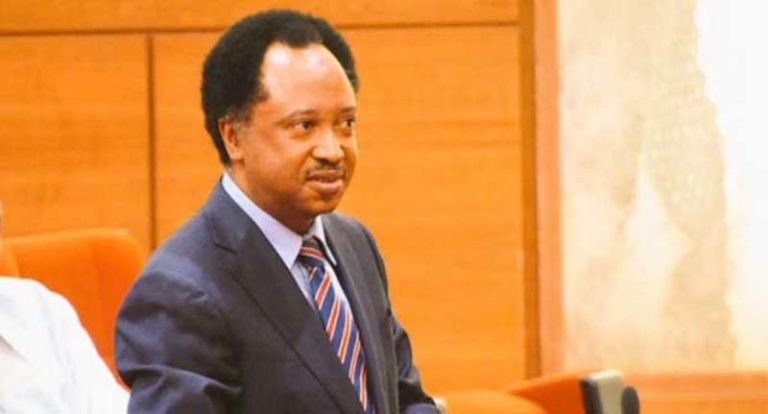 Shehu Sani, who wrote on his verified Facebook account, said they can never be regarded as fighting a holy war.

Senator Shehu Sani wrote: “They claimed to be fighting a religious war. They killed innocent people.

“They take hostages including women and children for months or years. They sometimes rape and molest their victims.”

“This is not and can never be a religious war. And they can never be holy warriors of any sort. They just live by the sword…” he said.