EFCC Meets BDC Operators In Abuja, Vows To Clamp Down On Forex Hoarders 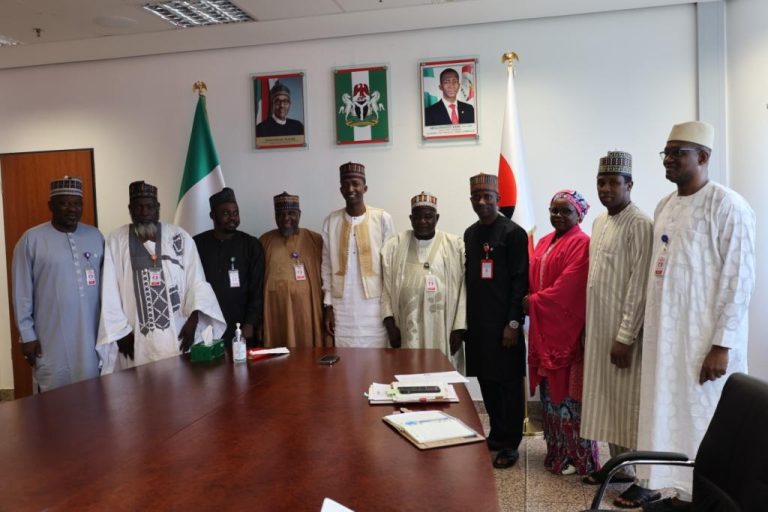 HOUSTON, Texas (VOICE OF NAIJA)- As part of its ongoing efforts to check the rising incidence of foreign exchange speculation which has brought pressure on the value of the Naira, the Executive Chairman of the Economic and Financial Crimes Commission, EFCC, Abdulrasheed Bawa has met with representatives of Bureau de Change Operators in the Federal Capital Territory.

Bawa said he called the meeting to fashion out a collaborative stakeholders response to brazen foreign exchange speculation especially at the parallel market which is hurting the country’s monetary policy by instigating a run on the value of the Naira.

The operators who thanked the EFCC for the invitation, expressed optimism that the Naira’s rebound, which began after the EFCC’s intervention a few days ago,  may eventually see the currency return to its pre-speculation value.

Similar meetings are planned for other Bureau de Change operators in the major commercial cities across Nigeria as well as with key players, regulators and operators of the Nigerian Financial Sector.

Bawa who also disclosed that the Commission has intelligence linking some persons and organizations to the hoarding of foreign currencies especially the United States Dollars in the key commercial cities of Kano, Lagos, Port Harcourt, Enugu and Calabar, however warned those involved to desist or risk arrest as a major offensive  against the speculators is under way.