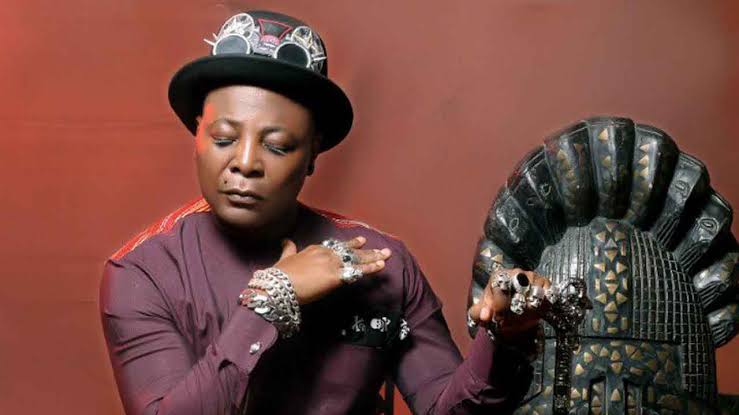 According to the King of Boys actor, his marriage is intact and he is not considering a divorce from his wife, Lady Dianne.

He also seized the moment to explain to his friends and fans that marriage is not easy and it needs to be constantly worked on.

The septuagenarian shared the advice after a tweet he posted whereby he asked his followers what their thoughts would be if he divorce his wife after 45 years of marriage.

He said: “My people, If I tell una say, after over 45yrs of marriage to my wife dat am going back to bachelorhood, what would you say? I don talk say dis marriage of a tin just no easy. The longer u stay, the harder it gets. What should I do? I tire oooo.”(sic)

However, in a recent post, he noted that marriage shouldn’t be like work and even if it is, married people have to work it out right. The King Of Boys star further stated that his marriage is intact.

“I just dey talk to many pple wey think say marriage shouldn’t feel like work. Or if it feels like work, we are doing it wrong. Somehow our society has come to think of marriage as something we set and forget.

“Lie. Like anything else that is rewarding, we have to work at our marriages. And it’s OK if marriage is hard work! It can never be on auto cruise.”