BREAKING: Organ Harvesting: Ekweremadu To Remain In Jail Till 31 Oct 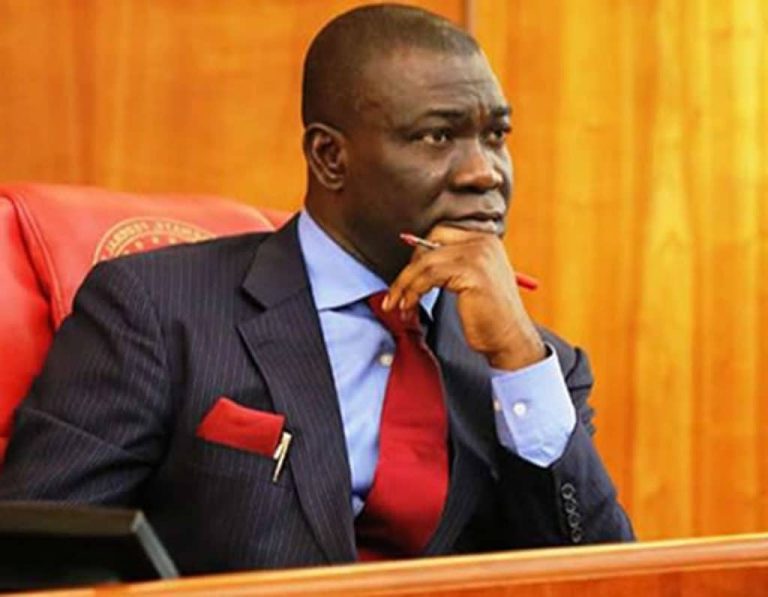 IBADAN, Nigeria (VOICE OF NAIJA)- Former Deputy Senator President, Ike Ekweremadu has been remanded in detention till 31 October over the alleged case of organ harvesting.

Ekweremadu appeared in the court with his wife, Beatrice and 51-year-old Obinna Obeta.

51-year-old Obinna Obeta was said to have been arrested weeks ago on charges related to modern slavery and exploitation.

Recall that Ekweremadu and his wife, Beatrice, are facing charges of conspiracy to arrange/facilitate the travel of a person with a view to harvest their organs.

Though the alleged victim of trafficking, David Nwamini, claimed he was 15-years old and was coerced by the Ekweremadus into donating his kidney, the Nigerian government provided records to prove that Nwamini was 21 years old, and not a minor.

The judge handling the case is going to hear pretrial applications on October 31, but the trial will commence fully on May 2, 2023.