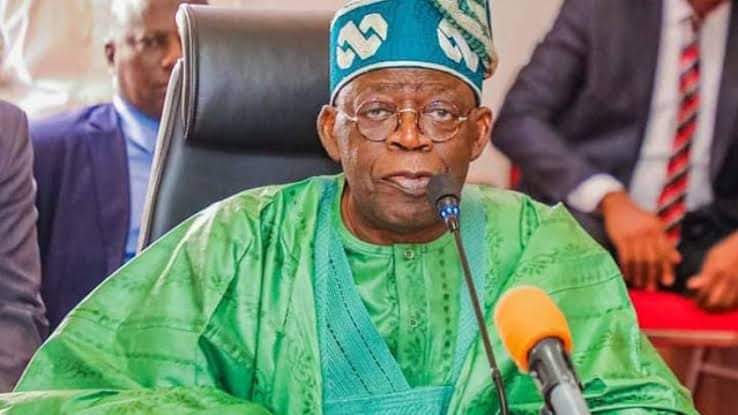 She was unveiled by the group’s National Secretary, Otunba Gboyega Bada, at its secretariat in Central Business District of Abuja on Thursday.

A graduate of Kaduna Polytechnic, the wife of Katsina State Deputy Governor, Mannir Yakubu, and Buhari’s close relative will be assisted at the TSO by another woman leader, Mrs Ayodele Fatunsin.

While dispelling insinuations that Mariam Buhari would take over the role of the Director General of of Tinubu Support Organisation, Aminu Sulaiman, Bada reassured that the new appointment won’t affect the formation of the group.

He said, “I commend the efforts of the DG. Sulaiman remains relevant to this organisation. He is the face of this organization and nobody can take his capacity or foresight.

“Today we decided to have a sort of restructuring to enhance our performance. We needed someone who has capacity, who can move and has unhindered access not only to our principals but to all regions, leaders in APC and other groups.

“In Tinubu Support Organisation, we are looking for voters and who or where we can find them. We also wanted a spread, good enough to accommodate gender equality. That was the reason for appointing her (Mariam) as the national Coordinator. After all, what a man can do, a woman can do better.

“I want to thank every member of Tinubu Support Organisation who has contributed to get us to the height we are today. This is the organisation that has a link with the grassroots.”

While addressing journalists, an excited Mariam pledged to bring her wealth of experience during her campaign for the emergence of Buhari in 2015 to bear on the organisation.

She said, “I had been the northwest Coordinator of President Muhamadu Buhari in 2015 where I played a vital role through hard work, recommendation and credibility.

“This time, I am sure that I am capable to bring out massive results and massive votes for Bola Ahmed Tinubu In sha Allah.

“Before today, I have already put together my structure for the campaign. I assure you that I have 100% assurance for Nigerians that North-west zone will be delivered to Asiwaju by the grace of God.

“My structure is already on the ground and I have gone far. I have reached the entire North-west zone.”

I Didn’t File Any Suit Against Atiku, It’s All False – Wike Insists

Wike Can’t Dump Party, He Has Invested So Much – PDP