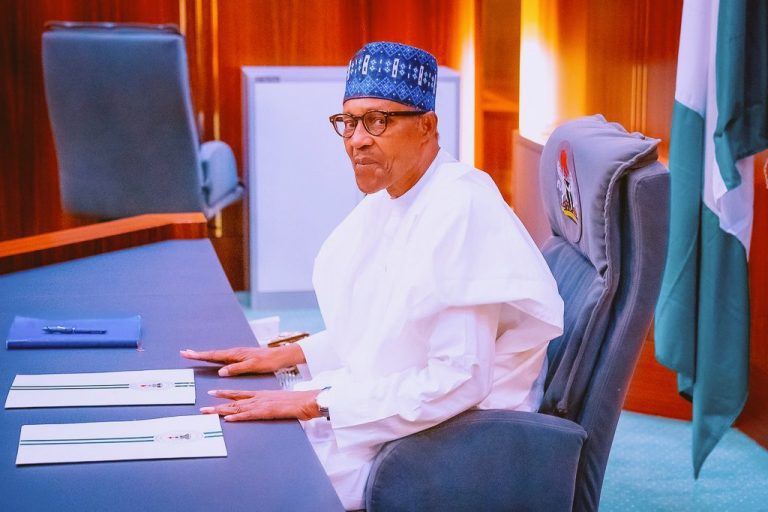 The exercise took place shortly before the commencement of the weekly Federal Executive Council, FEC, meeting at the Council Chambers, Presidential Villa, Abuja.

The President afterwards presided over the weekly FEC meeting, at the same venue.

Vice President Yemi Osinbajo, who is recuperating from a recent surgical procedure, joined the meeting virtually.

Physically present at the FEC, are Secretary to the Government of the Federation, SGF, Boss Mustapha; Head of the Federal Civil Service, Dr. Folasade Yemi-Esan; and the National Security Adviser, NSA, Maj. Gen. Babagana Monguno (retd).

The Ministers in attendance include that of Finance, Budget and National Planning, Mrs. Zainab Ahmed; Attorney-General and Minister of Justice, Abubakar Malami; Information and Culture, Alhaji Lai Mohammed; and that of the Federal Capital Territory, FCT, Mohammed Musa Bello.

All other members of Council not physically present joined the meeting through virtual means.