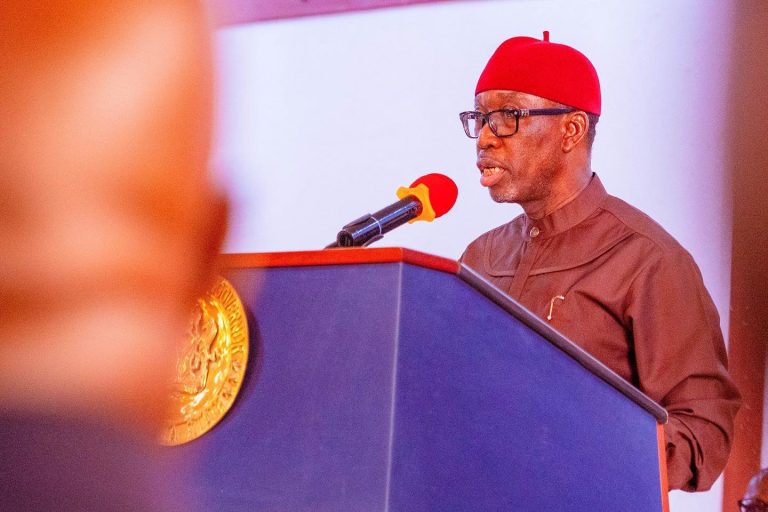 Okowa, the vice presidential candidate of the Peoples Democratic Party (PDP) had in an interview on Sunday claimed that Obi lacked the necessary experience to govern a country.

Okowa who is the running mate to Alhaji Atiku Abubakar said his principal, is better and more experienced than Obi.

But in responses from social media users, supporters of Obi claimed that Okowa was only supporting Atiku because they want to return and continue from where their party, PDP, stopped in 2015.

In a comment, a Facebook user, Blaiz Itodo said, “Thank you for your kind advise, we believe you, Clap for yourself, but we shall remain OBIdient and YUSful in the coming elections.”

Another commentator, Abiodu Ayedun said, “And all previous leaders with massive experience including your boss brought us to relegation by looting our resources.

“All Past Governors including your current self have legalised daylight stealing of state resources with all forms of pension and bogus exit allowances!”

Some of the respondents also, questioned the experience of the past leaders and the present one, in comparison to Obi’s experience.

Bamidele Sunday Adewole said, “Mr Governor, what’s the experience of those who have been there and the present occupier? What have we gained aside pains, suffering, looting, killings, kiddnapings . Please go and face your party problems.”

“It shall come to pass that miracle happens in Nigeria coming February 19th by His grace.”