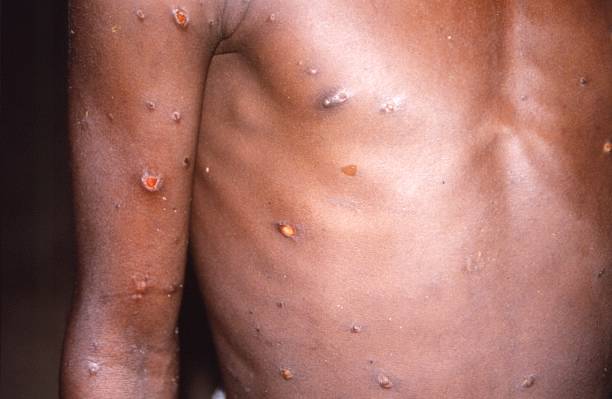 The health ministry announced “registering the first confirmed case of monkeypox in a 16-year-old student in West Darfur state in Sudan”.

Montaser Othman, who is director of epidemic control, said there had been around 38 other “suspected cases” but all had tested negative for the virus.

An investigation was underway by the federal and state health ministries to determine the source of the infection, he added.

According to the UN children’s agency UNICEF, only 70 percent of the 45-million-strong population have “access to a health facility within 30 minutes travel of their home” in Sudan, where 13 of 18 states suffered outbreaks of vector-borne diseases in 2021.

Last month the WHO declared the outbreak a public health emergency of international concern, the highest alarm it can sound.