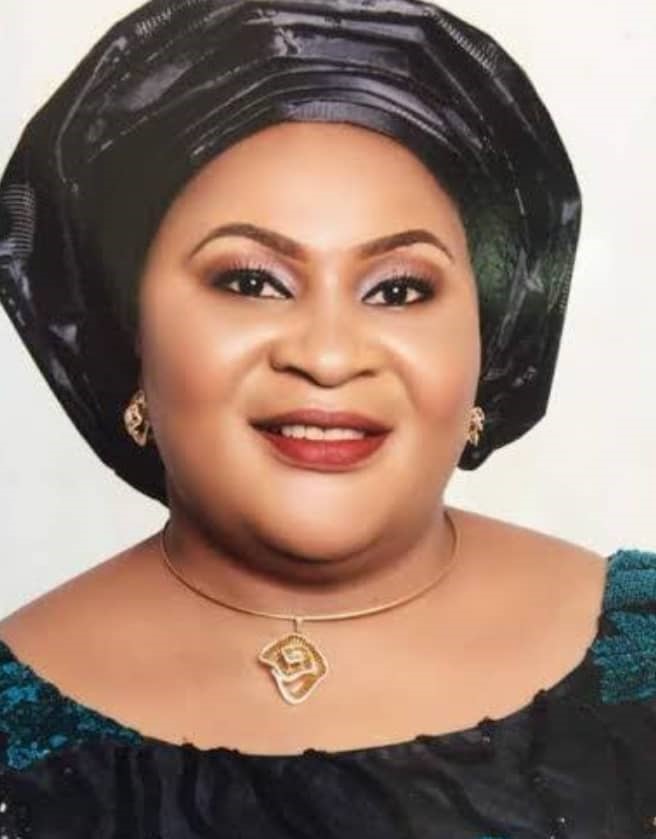 She was accused of submitting a non valid document to the Independent National Electoral Commission, (INEC).

On the 19 May, 2022, one Mr. Kenechukwu Nweke submitted a petition bothering on perjury and false information against Mrs. Eneh. The said petition was assigned to D4 section of the SCID.

The defendant was consequently invited by the Enugu State Police Command on three occasions but she reportedly refused to honour police invitation.

The petition written on behalf of Mr. Nweke by his legal counsel reads: “Hon Jane Eneh who hails from Udi North Local Government Area is no longer eligible to represent Awgu North based on the nullification of her marriage to our son by a competent court of jurisdiction.

“Jane Chinwendu Eneh had her marriage with Chief Emmanuel Eneh, dissolved by the Enugu State High Court on the 4″ day of January 2011.

“Copies of the Judgment, Order Nisi, and Order Absolute melting the marriage are herewith attached as Annexures A, B, and C. With the intent to deceive and falsify information and knowing full well that she was no longer married to Chief Emmanuel Eneh who was the Petitioner in the said divorce suit proceeded to contest and represent Awgu North constituency in the 2019 election.

“In doing so she gave false information to the Independent National Electoral Commission (INEC) while pretending that the marriage between her and Chief Emmanuel U. Eneh was still subsisting.”

Following this, the lawmaker, Eneh in an invitation letter signed by ACP Y. Y. Abubakar, is asked to report for an interview with the force on Monday, 8 August, 2022.