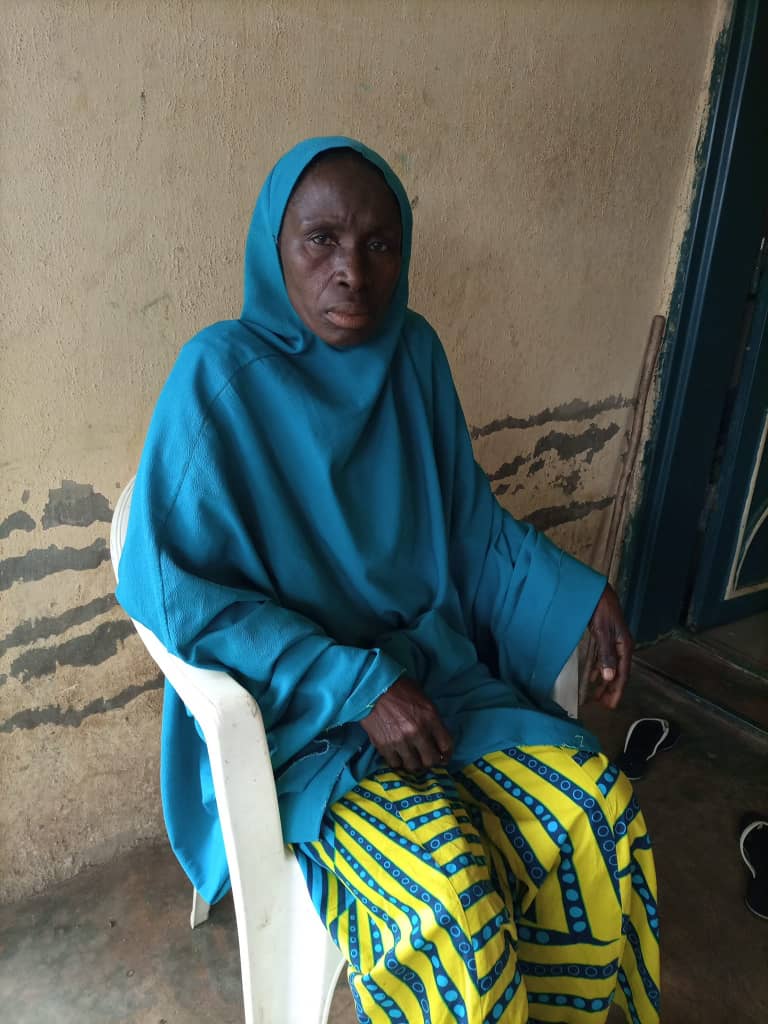 It was gathered that the three children reportedly died immediately after eating the meal on Friday, 29 July, 2022, while the mother died the following day.

The Chairman of Okehi Local Government, Hon Abdulraheem Ohiare Ozovehe, who confirmed the incident in a statement on Monday, 1 August, however, said the bereaved family has debunked allegation of Amala being the cause of death.

According to the statement signed by King Habib, the Special Assistant on Media & Publicity to the council chairman and titled: “Death of family of five in Okehi as a result of Amala: The true side of the story”, the aged mother of the deceased woman claimed that she and one other family member ate same Amala meal and nothing happened to them.

“The attention of the Okehi Local Government Executive Chairman, Hon Abdulraheem Ohiare Ozovehe has been drawn to a Social Media Post about a Family of Five who died as a result of the intake of Cassava flour,” the statement read.

“The Council Chairman as a matter of urgency has already directed the Supervisor for Health, Officials of the LG Health Department and some Political Appointees on fact finding assessment before the circulation of the post on Social Media.

“During the official’s visit to the bereaved family who resides in Usungwe New Layout, speaking on behalf of the family was the aged mother who narrated how and what exactly happened.

“Having confirmed the death of her daughter and the latter’s three siblings, she maintained that two of the children have been battling with ailments including their mother for sometime.

“The bereaved woman whose daughter and grand children died also claimed that she and one other family member equally ate from the alleged cassava flour and have already been tested in the hospital and proven to be healthy. She therefore, vehemently debunked the allegation of any cassava flour leading to the death of the members of her family.

“Other members of the family who also spoke not only corroborated the grandmother’s claims but equally added that they left the matter in the hands of God almighty who has dominion over all.

“The visiting officials have however, directed the family members to maintain some required safety and hygiene tips, and of course reported their findings to the higher authority in a bid to unravel the mystery behind the death of some of the family members.

“On this note, the Council Chairman having consoled the family on the loss of their dear ones, allays the fears of the general public on the matter even as he promised to expediently do the utmost needful in order to get to the roots of the matter.”