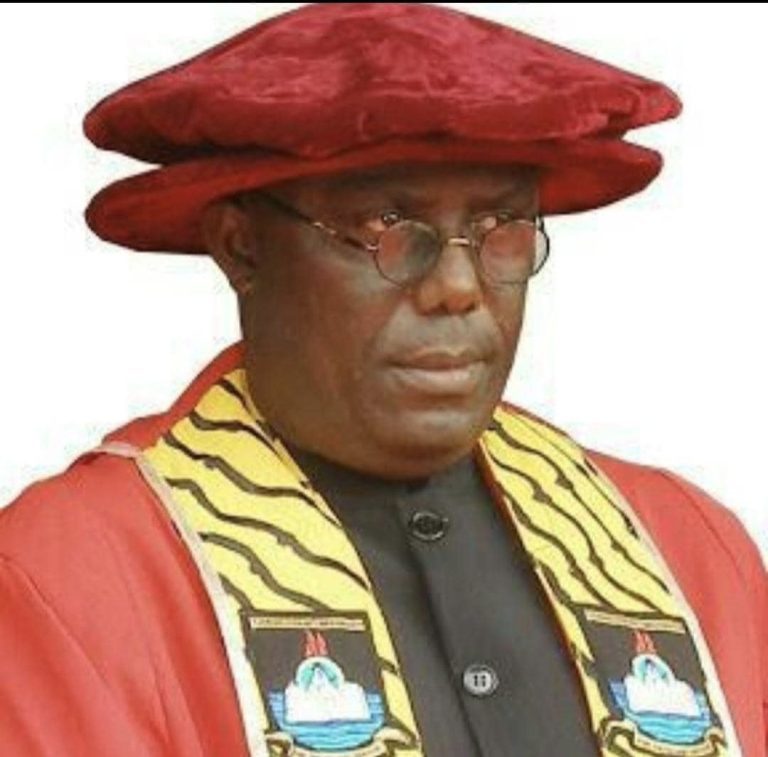 According to a statement posted on its official LASU Facebook page on Monday, Hussein died after a brief illness on Sunday evening, 31 July 2022.

Hussein, a professor of Physics was the sixth Vice Chancellor of Lagos State University; he served between 2005 and 2011.

The deceased is expected to be buried today, Monday, August 1,2022, according to Islamic rites