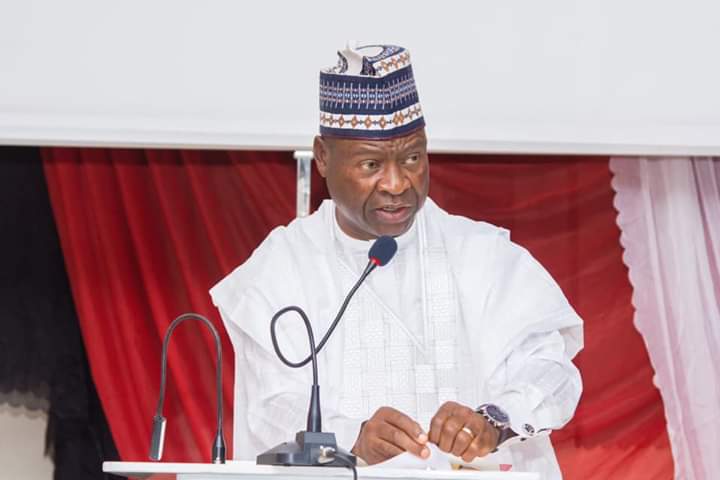 RICHMOND, Texas. (VOICE OF NAIJA) – Joseph Ari, the Director General of the Industrial Training Funds (ITF) has been accused of sponsoring religious crisis using funds from the agency.

Ari is presently under fire for reportedly diverting funds budgeted by the National Assembly to sponsor Christian Militias, an activity which negates his role as the head of the ITF.

Reports say some journalists from the Middle Belt under the aegis of Middle Belt Journalists Forum are pointing accusing fingers at the ITF DG, stating specifically, that he empowered Christian militias in Jos axis to perpetrate unrest in the middle belt region.

Although the journalists have since denied making such allegations, it was gathered that Mr. Ari invested in motorcycles, tricycles for the people he is reportedly ‘employing’ to create terror in Plateau state.

According to the Manufacturing Association of Nigeria (MAN), the unprecedented and limitless fraud in the ITF may be an impediment towards the proposed donation of 3 million euros by the agency.

Their worry, voiceofnaija.ng learnt, is that the funds may not reach them, owing to the fact that the DG has been involved in shady deals which are targeted at funding unrest, as well as other activities outside the essence of the agency.

With these acts, MAN fears that future grants by the West to Nigeria and the association are under severe threat.

As at the time of compiling this report, the ITF DG was unavailable to comment on the report as calls put across to his line were not answered.