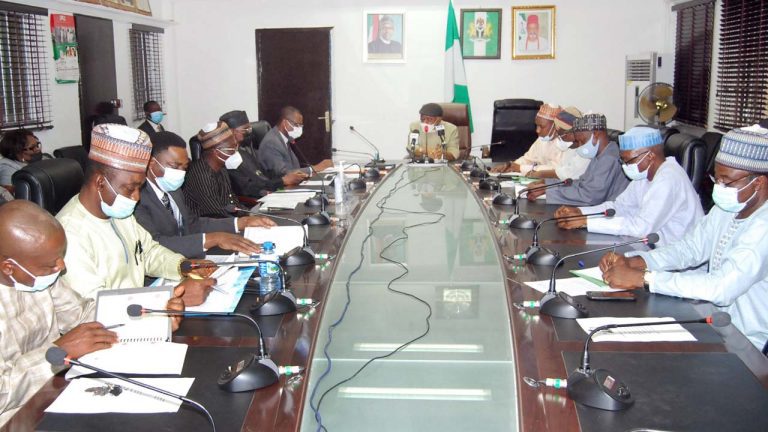 Ibadan, Nigeria. (VOICE OF NAIJA) – The Academic Staff Union of Universities (ASUU) has once again extended its ongoing strike by another four weeks after its roll-over strike expired on 31 July, 2022.

He said that the National Executive Council (NEC) of the Union took the decision after extensive deliberations and taking cognizance of government’s past failures to abide by its own timelines in addressing issues raised in the 2020 FGN/ASUU Memorandum of Action (MoA).

Osodeke said NEC resolved that the strike be rolled over for four weeks to give government more time to satisfactorily resolve all the outstanding issues.

The NEC meeting took place against the backdrop of government’s obligations as spelt out in the Memorandum of Action (MoA) it signed with ASUU on 23 December, 2020.