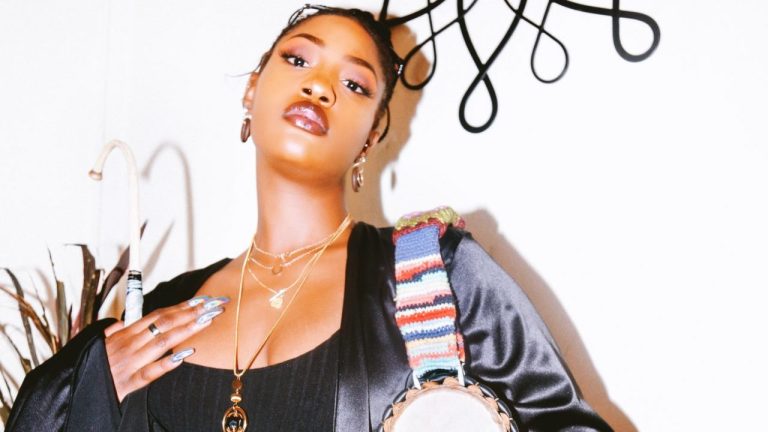 Temilade Openiyi, also known as Tems, a multi-award-winning singer from Nigeria, made her solo debut on the Billboard Hot 100 chart with her 2020 single, “Free Mind,” from her “For Broken Ears” EP.

Following Tems’ appearance on the soundtrack of the “Wakanda Forever” trailer for Marvel’s Black Panther sequel, “Free Mind” entered the charts on Monday.

The soundtrack for the trailer, which was published on Sunday, included Tems’ covers of “Alright” by Kendrick Lamar and “No Woman, No Cry” by Bob Marley.

Tems’ debut solo entry, her fourth appearance on the coveted Billboard Hot 100 chart, peaked at No. 90.

Tems debuted at No. 1 on the Billboard Hot 100 charts in May because to her appearance on Future’s song “Wait For U.”

The song, which is the sixth on Future’s most recent LP album, I Never Liked You, also included Canadian rapper Drake.

Tems made her Hot 100 debut in October of last year with a cameo on the “Essence” remix. The top-charting Wizkid single, which also had Justin Bieber, reached No. 9 on the charts.

Her prior chart appearances came from guest spots in Drake’s “Fountain.”

Tem made history in June 2022 when she became the first female singer from Nigeria to win the Best International Act award at the BET Awards.

At the Microsoft Theater in Los Angeles, the 2022 award presentation took place. The BET Awards honour Black accomplishments in sport, music, and culture.

Fireboy, Dave from the UK, Dinos from France, Fally Ipupa from the Congo, Little Simz from the UK, Ludmilla from Brazil, Major League Djz from South Africa, and Tayc from France were defeated by the brilliant singer.

Tems encouraged women and girls to stay on their chosen path after receiving the prize, saying that the effort will soon pay off.